Why must Kiruna city in Sweden move away

To answer the question why must Kiruna city in Sweden move away, we must first tell you about the iron mine in Kiruna. Mining iron since 1898, and with an annual production capacity of 26 million tons of iron ore, the LKAB mine is the largest and most modern iron ore mine in the world. Needless to say, this production makes for an incredible turnover. Hence the mine has an unimaginable budget.

So why must Kiruna City in Sweden move away? Well, the LKAB mine has been mining for iron ore since 1900. as the mining goes deeper and deeper into the foundation that holds the city, the city could collapse into the ground. Until recently the mining hasn’t gone deep enough for this, but surely in the next century this would cause a big problem, since the LKAB mine decide to dig even deeper. Luckily the mine pays for the whole move of a big part of the buildings, the church and even the city hall clock tower. Apart from the houses, companies are being moved, and even the city center will be entirely rebuild in the new, more western location. The new city center, designed by Swedish, Danish and Dutch architects, will be a much more modern and compact center with more public transport, rather than cars.

So when does the move take place?

The city move has already started. After some voting, in 2010 the municipal council decided to officially move the city eastwards. Therefore the move started in 2014 and should end around the year 2100. This long process involves different stages that are being announced by newspapers and reporters all over the world. The most spectacular move will be the city’s beloved church, built from 1909 and 1912, which will take place in 2025. 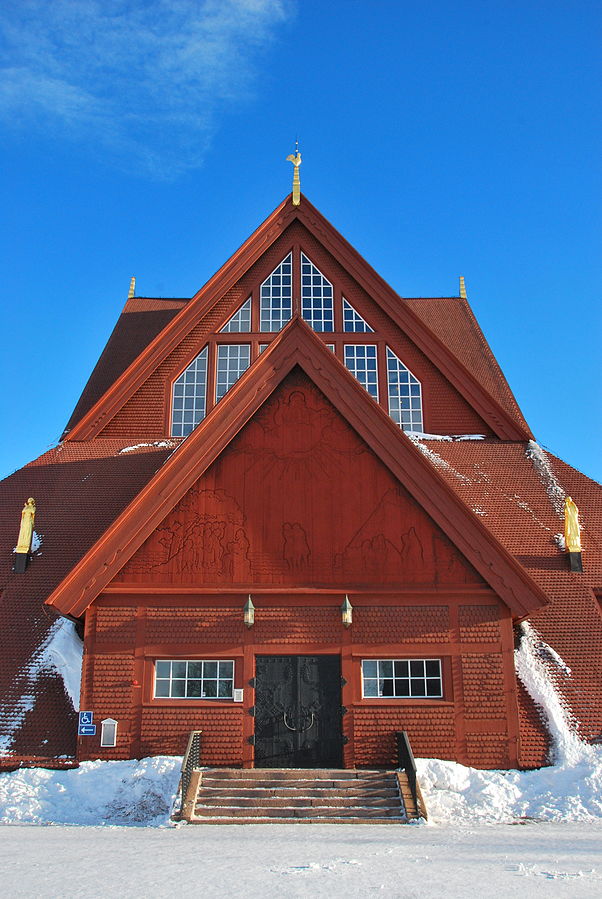 Would you like to receive information about why must Kiruna city in Sweden move away and much more?

Home » Posts » Why must Kiruna city in Sweden move away 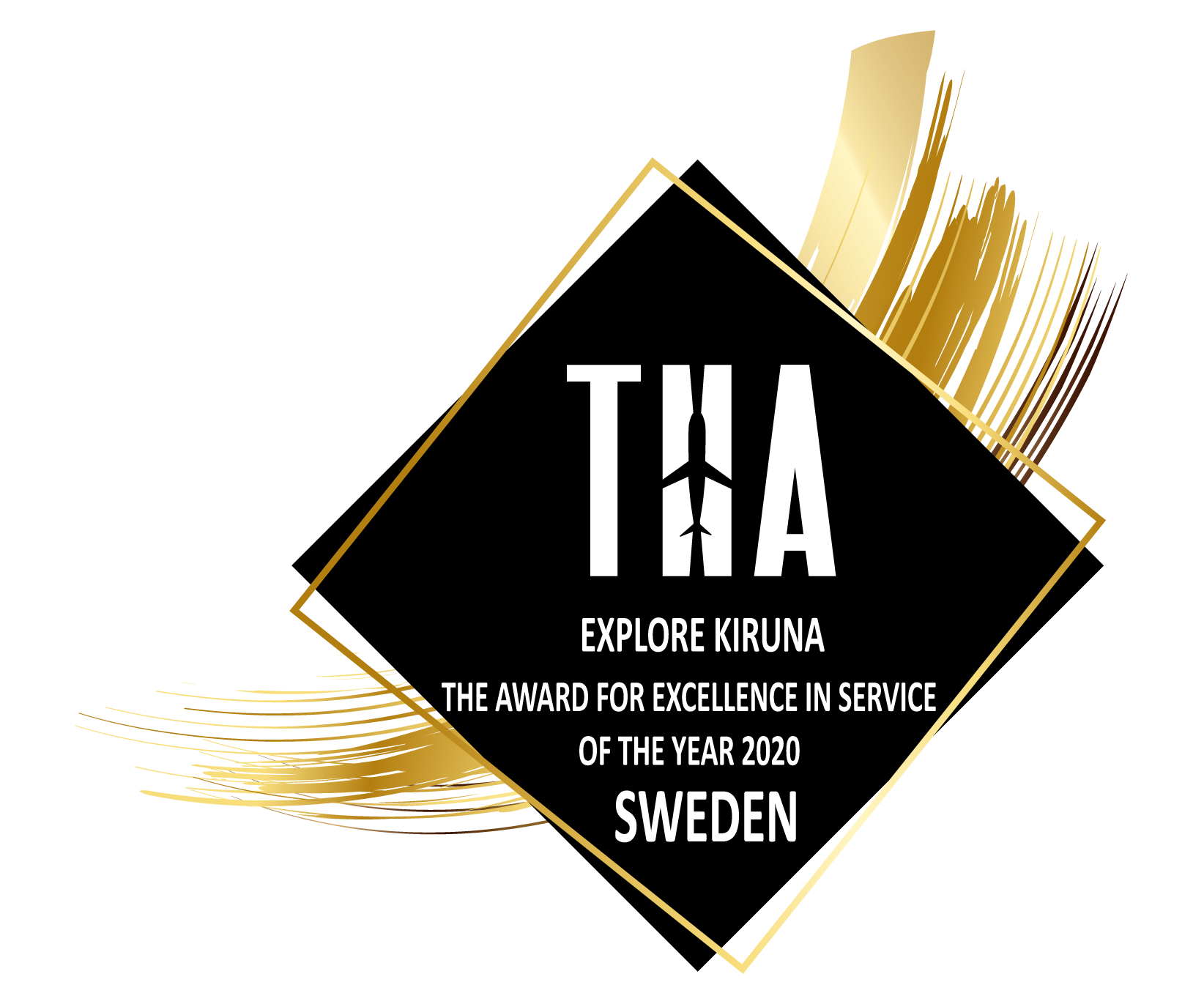